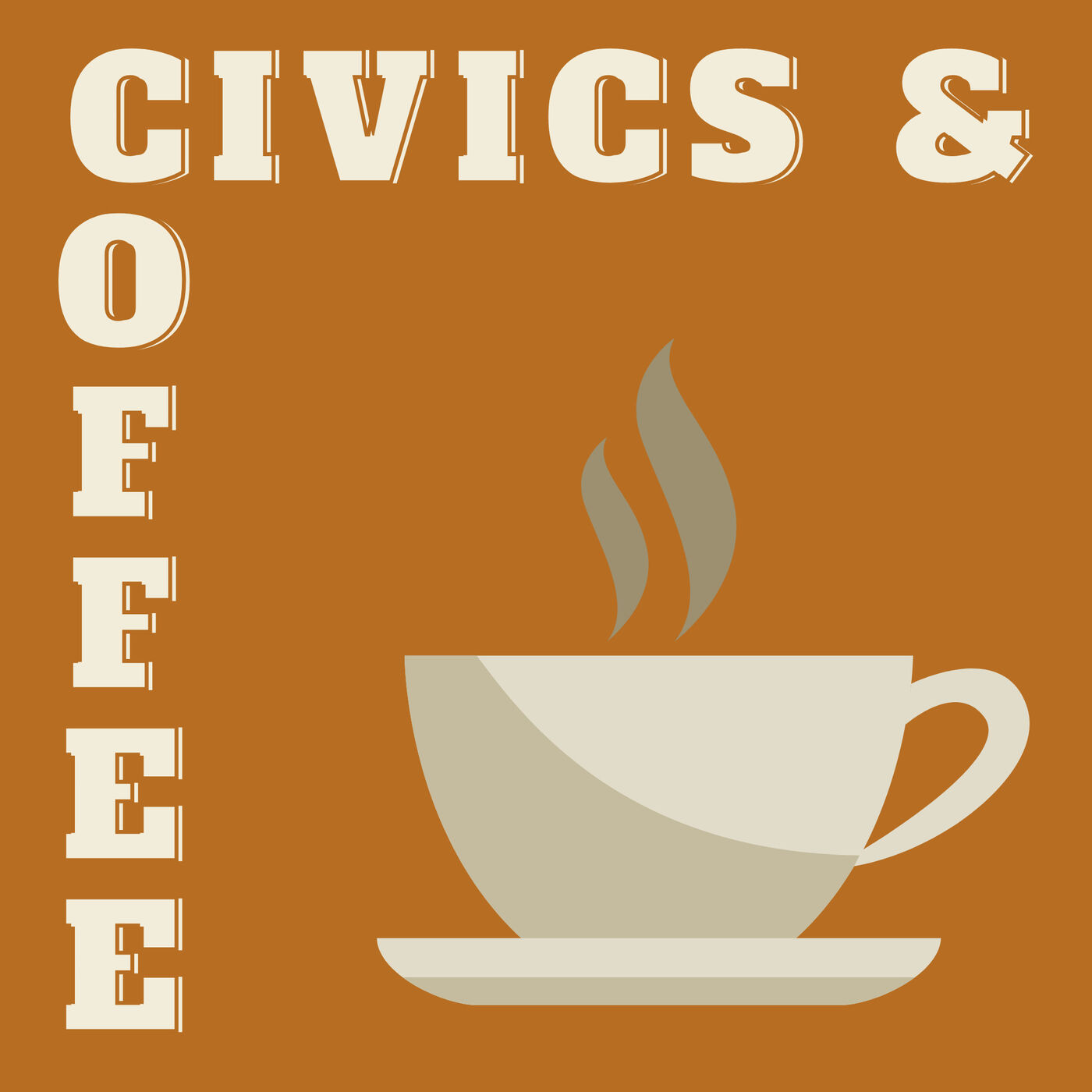 We've made it! Listen with me as I talk about the final leg of the history of the World's Fair. This week's episode covers the New York and San Francisco fairs of 1939, the Disney influenced fair of 1964 and how the U.S was determined to make their Seattle World's Fair a showcase of American resolve to win the space race.

Next week I return to regular programming and will take us back to the American Revolution. Thanks everyone!