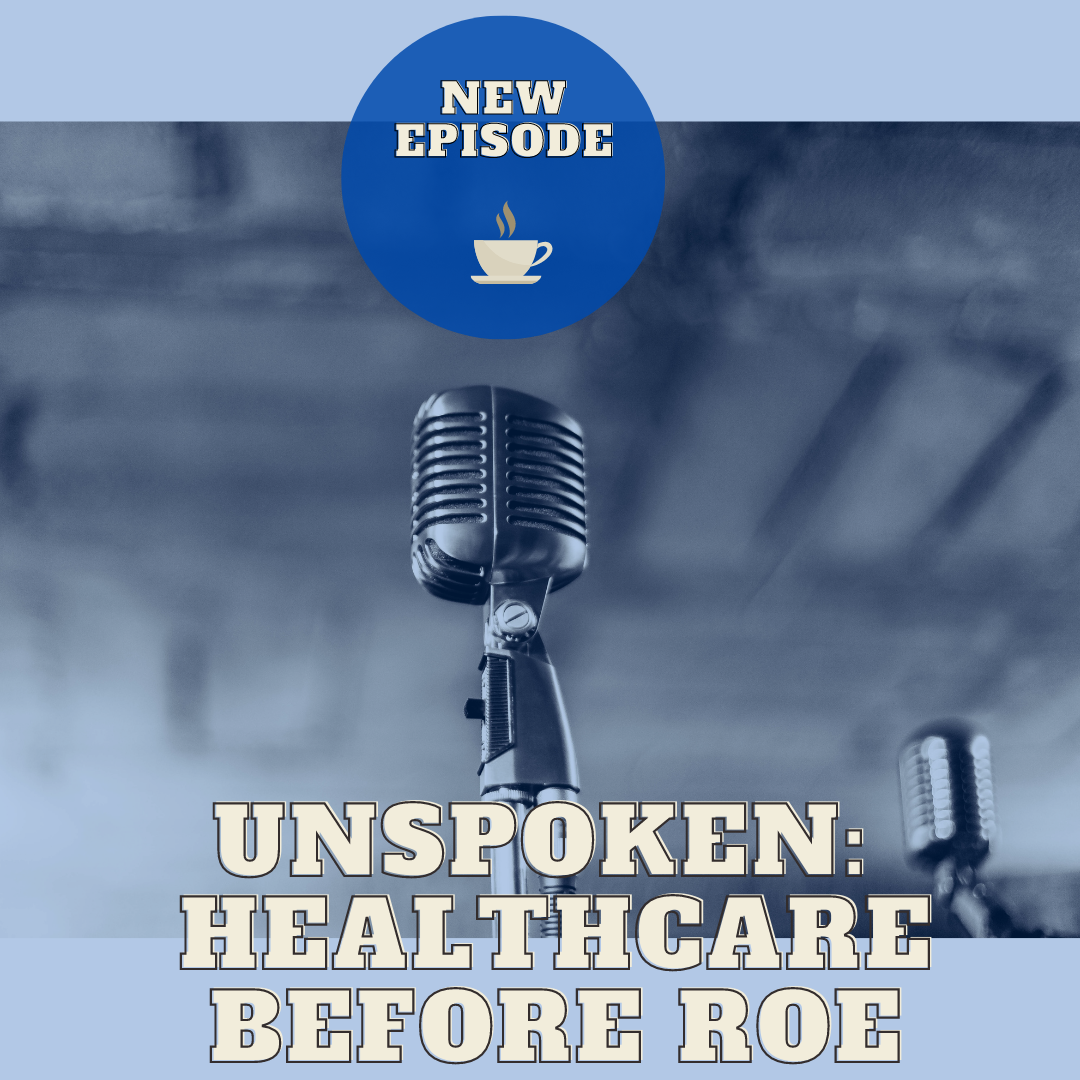 In May, news leaked of a draft Supreme Court decision regarding a Mississippi ban on abortion. As written, the opinion seeks to overturn two landmark Supreme Court cases regarding women's healthcare rights: Planned Parenthood v Casey and Roe v Wade.

As the opinion hit the news, I received several requests to cover the topic of abortion in the United States. As I mention in the episode, I think the topic is too nuanced and far reaching to cover adequately in one episode. However, I felt it was an important moment in history to discuss and was lucky enough to connect with a longtime listener of the show who grew up in the era before Roe.

Baker, Carrie N. “The History of Abortion Law in the United States.” September 14, 2020. Our Bodies, Ourselves. (LINK)

Gutierrez-Romine, Alicia. From Back Alley to the Border: Criminal Abortion in California, 1920-1969. United States: University of Nebraska, 2020.