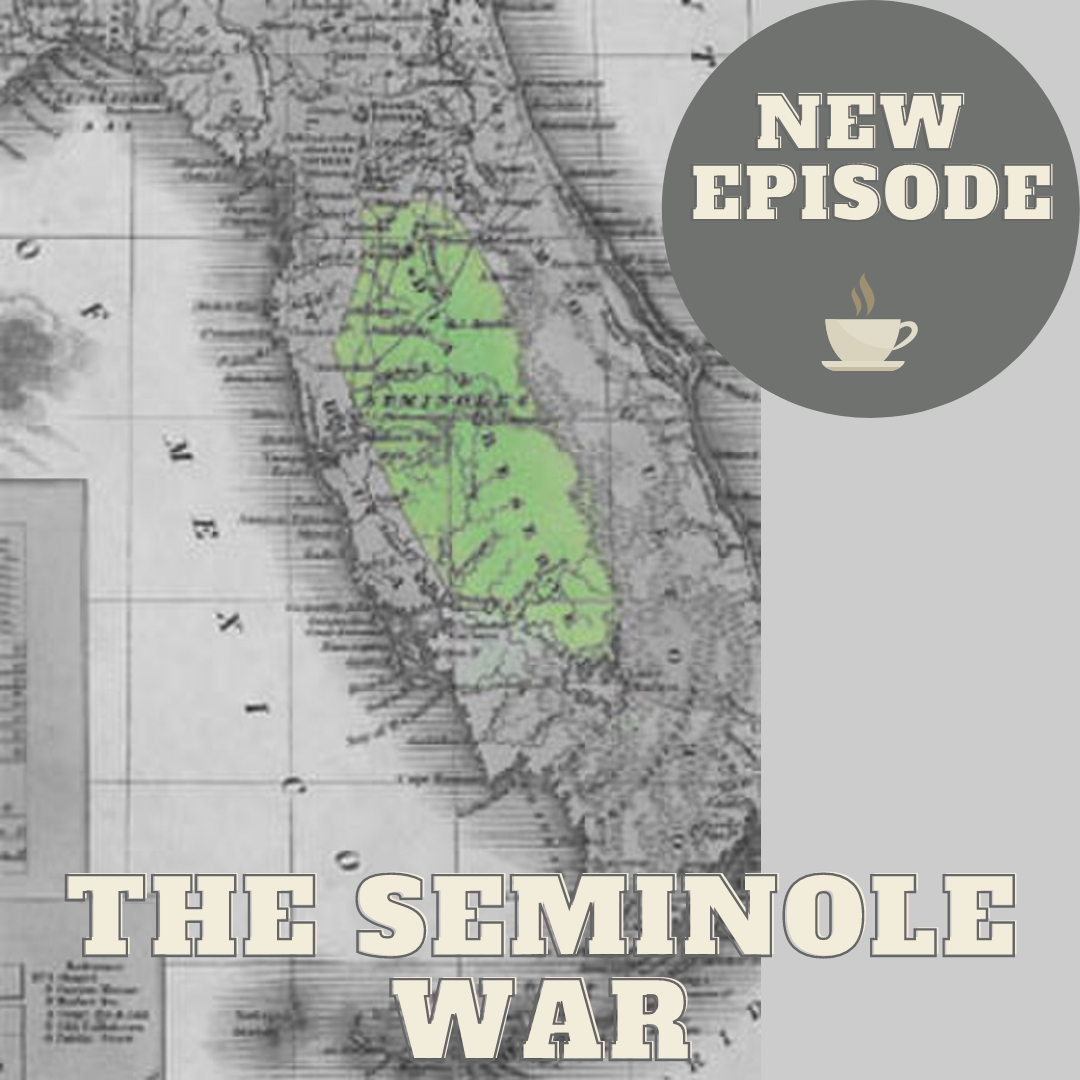 As the United States continued to be dedicated to expanding its borders and territory, many indigenous and escaped enslaved individuals sought refuge in the Spanish held territory of Florida.

Uncomfortable with the alliances made and desperate to attain the landmass to the south, the United States began a dedicated campaign to destroy indigenous settlements and led the Spanish to relinquish their control of the territory.

Tune in as I dive into the Seminole War of 1818 and what impacts it had to the country and the indigenous people who lived there.

Treaty of Amity, Settlement, and Limits Between the United States of America and His Catholic Majesty. 1819 (LINK)