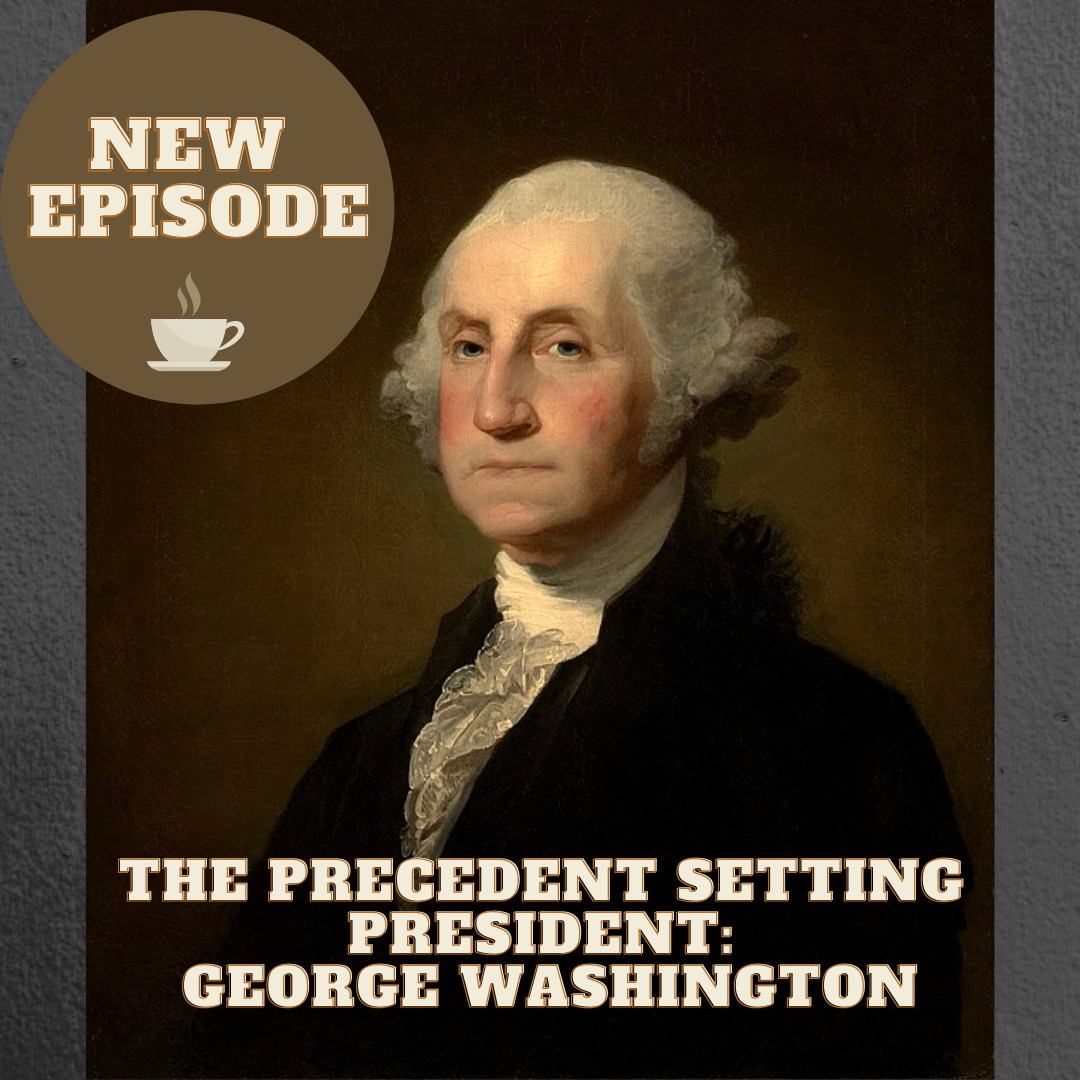 This episode I wrap up the Washington focus by diving into the first presidency of the United States.

While the election of George Washington was hardly a surprise, his interpretation of what it meant to be president left an undeniable mark on the institution. There is so much to cover about the man and the myth, so I focused this episode on some of the incredible firsts he achieved and traditions he started as our first president.

Sources Used In This Episode:

The Cabinet by Lindsay M. Chervinsky

Washington: A Life by Ron Chernow

The Ultimate Guide to the Presidents: How the Presidency was Formed (1789-1825). History Channel. YouTube. (LINK)