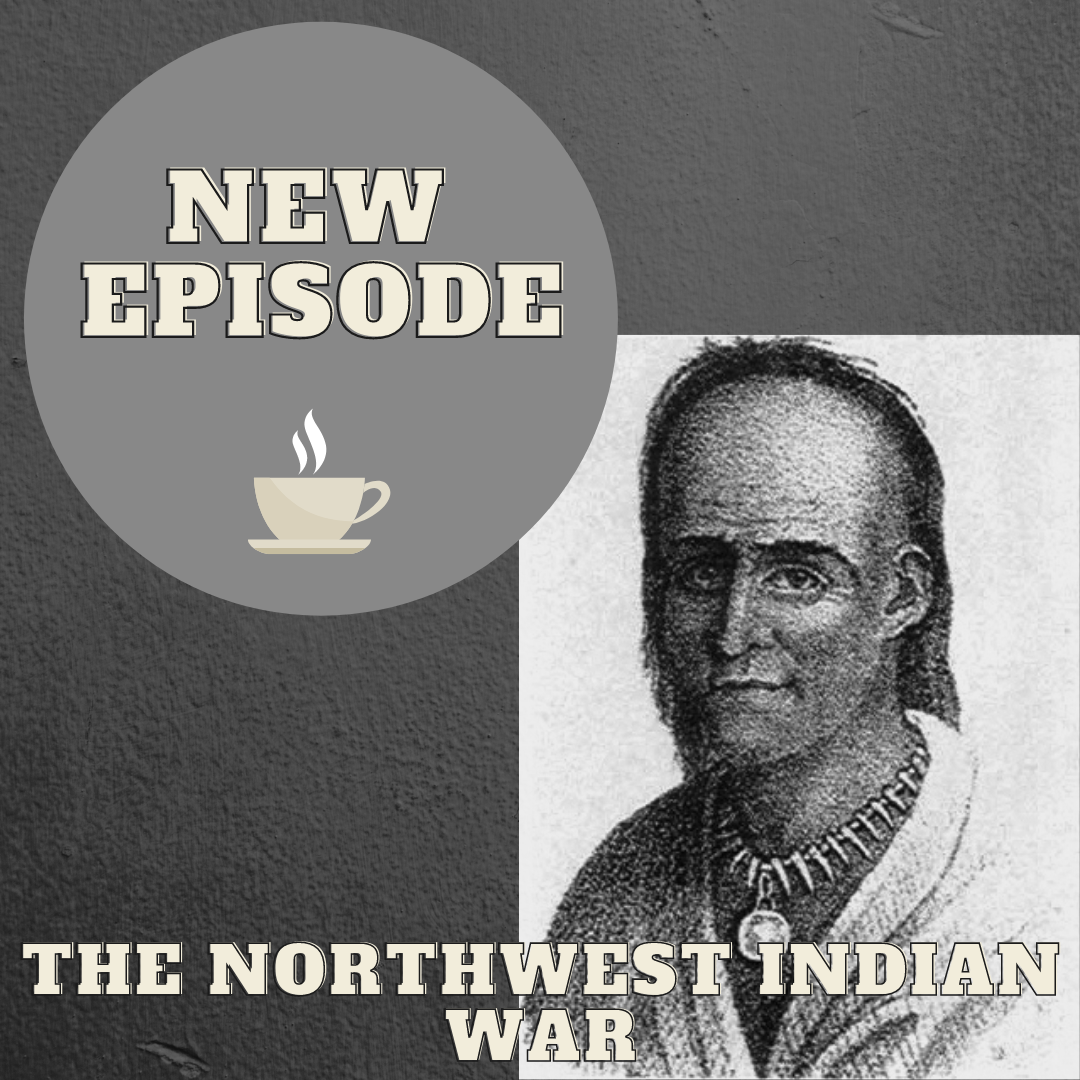 This week, I am diving into the first of what is known as the U.S / Indian Wars.

Looking to protect their land from American settlers, the tribal nations of the Northwest Territory banned together to attempt negotiations with the new United States government. However, the U.S was interested only in further expanding their borders. The result? A series of skirmishes that took place over a decade.

Listen in as I dive into the war, how it came to be and why it is important to American History. 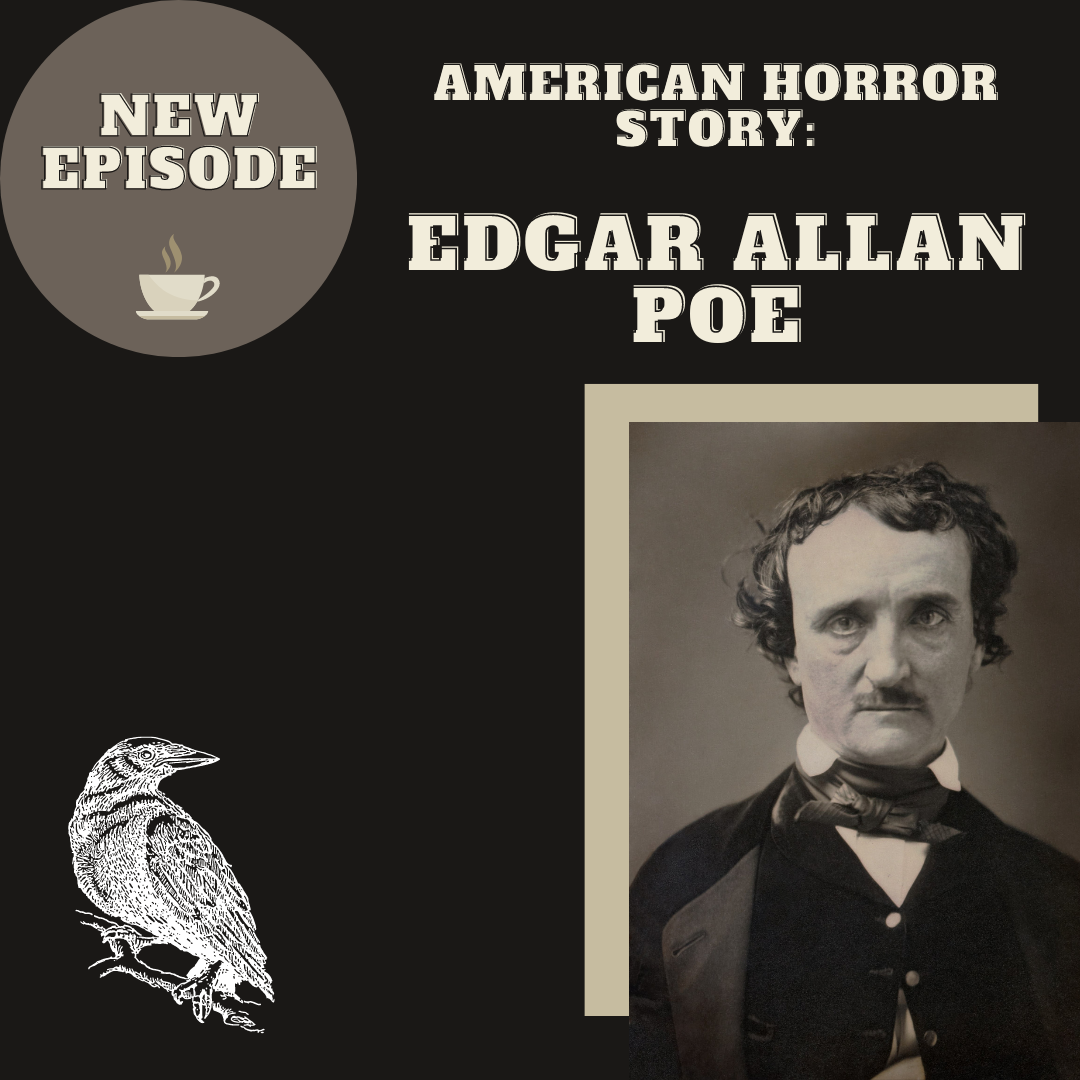 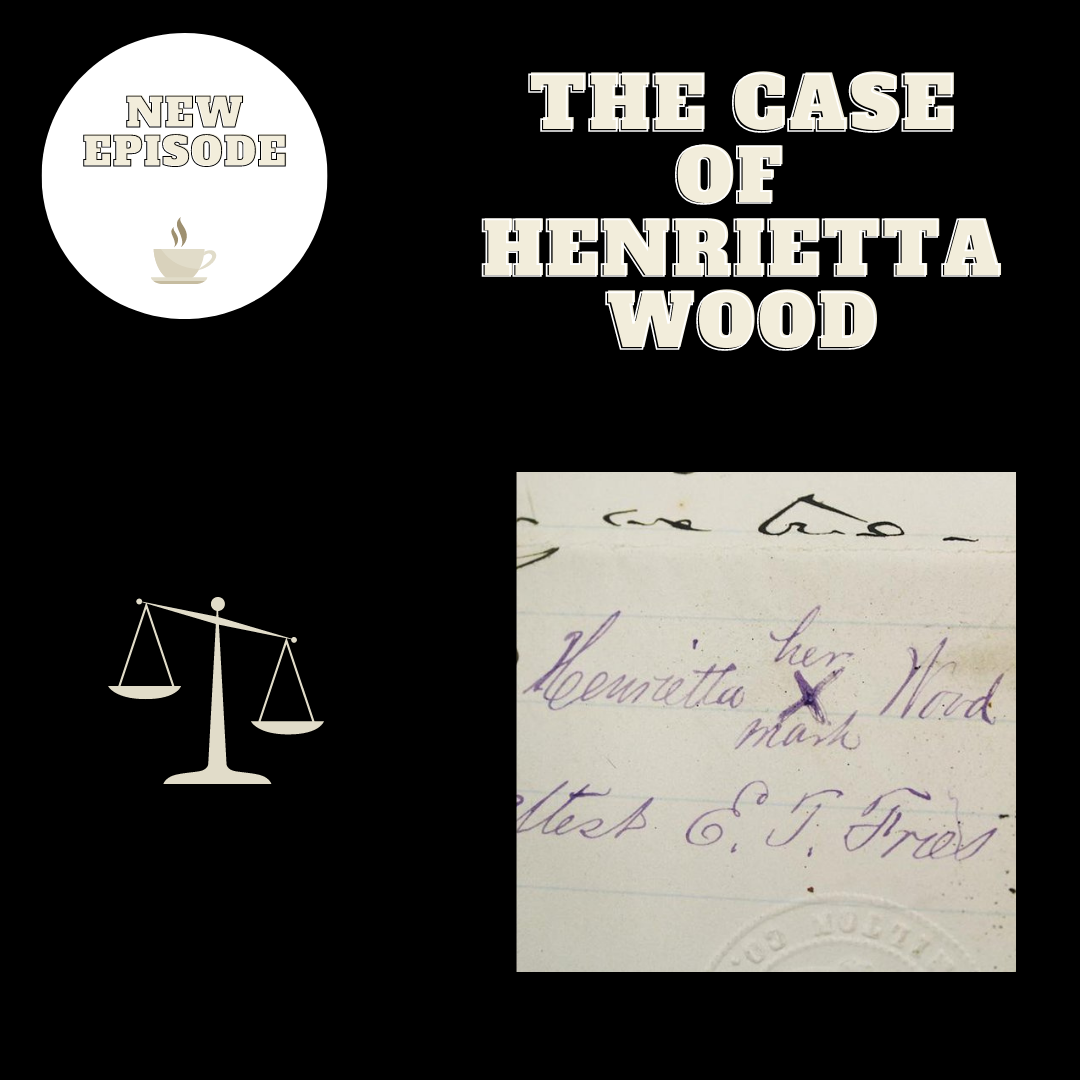 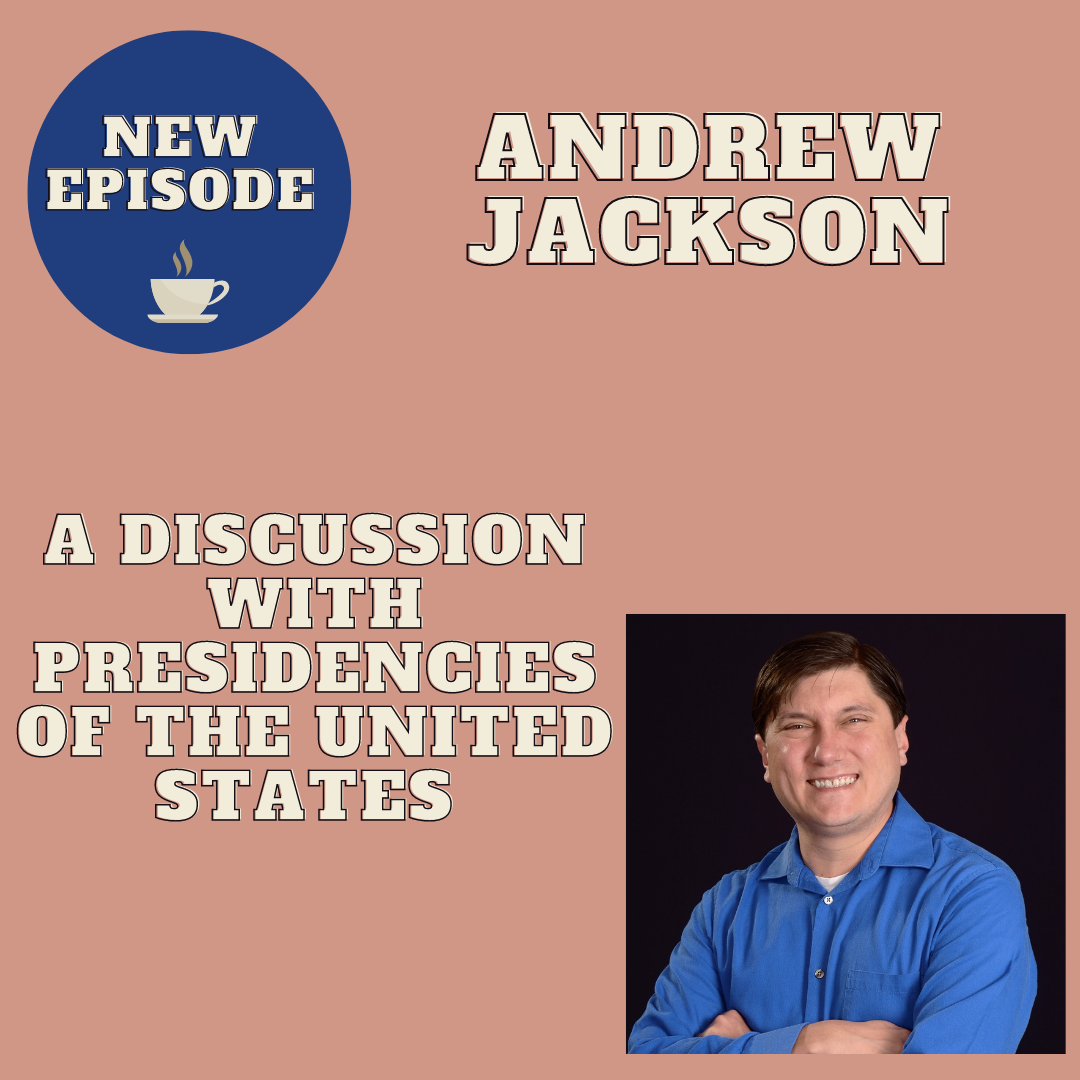