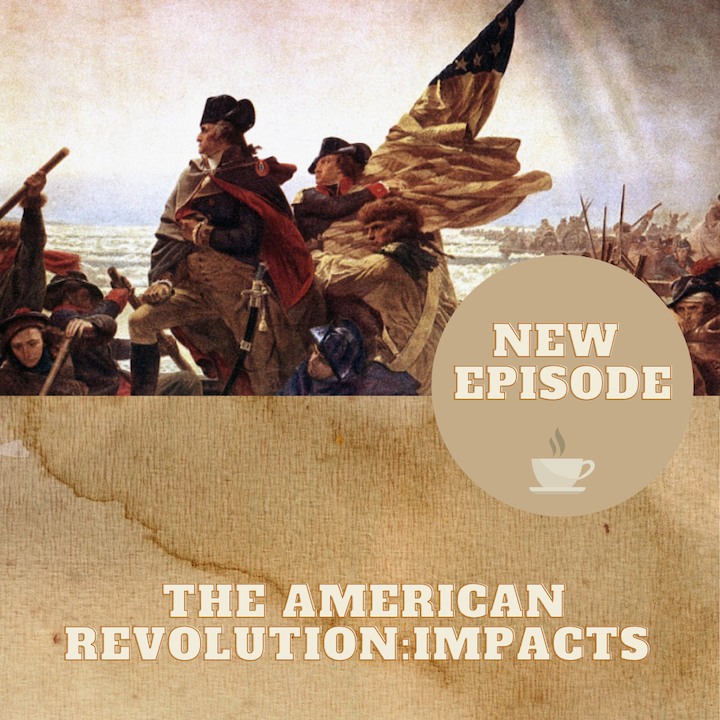 An overview on the impact of the American Revolution for those most forgotten in history - including a story of the first female soldier to earn a military pension.

This week I am going to talk a little bit about the American Revolution, but a lot more about those individuals impacted as a result of the call for independence. We know about the Battle of Yorktown and the harsh winter at Valley Forge. In this episode, I talk about how the fight for revolution impacted its residents - Black Americans, Women, Native Americans and the poor. Did you know there was a female soldier who received a military pension for her service during the revolution? Hear about this - and more - on this week's episode!

NOTE: Episode is marked explicit because I use the "a" word a few times. I try to keep it clean!

Sources Used In This Episode: 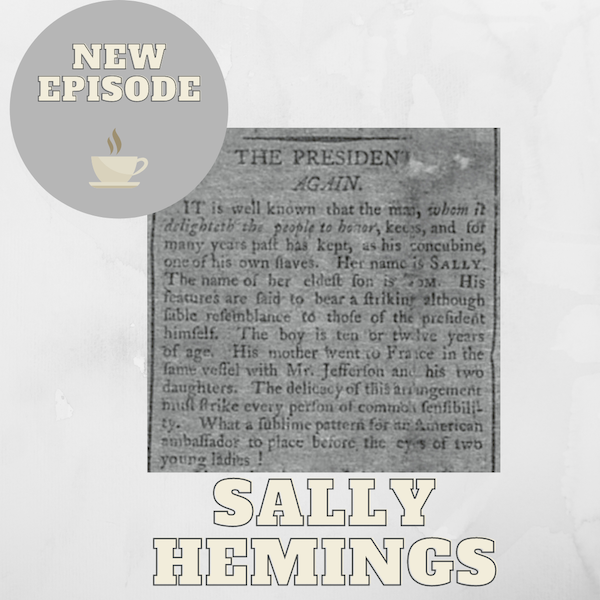 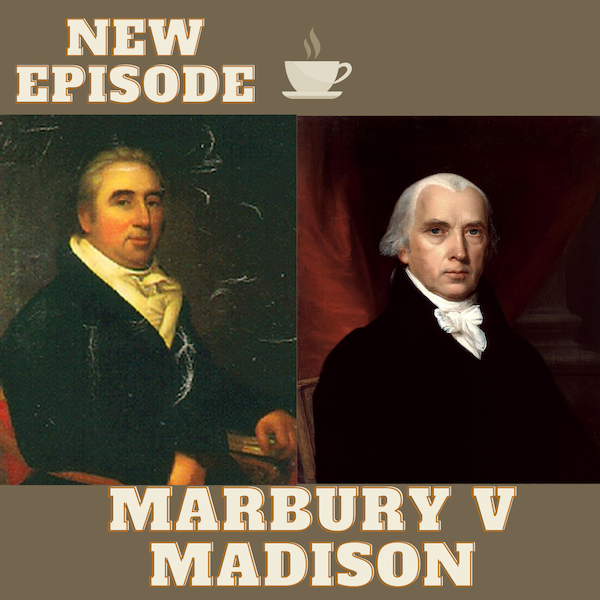 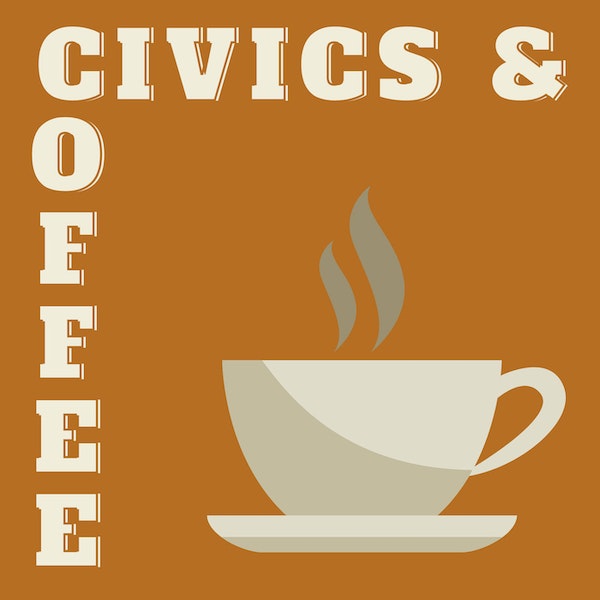